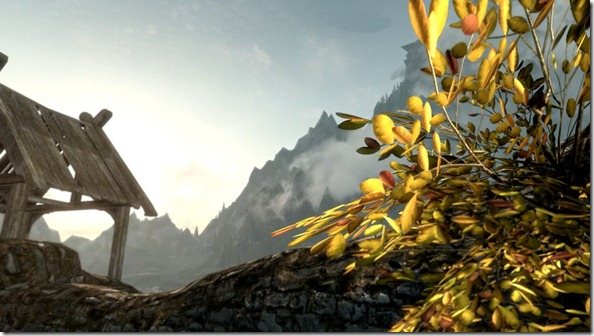 I’m pleased to announce the release yesterday of my latest project – Postcardsfromskyrim.net! This website is a project that I gave myself to both to sharpen my skills through practice, learn new techniques and technologies, and to serve as a guide to some new and exciting technologies and the possibilities they open up. I plan on doing in-depth dives on the various aspects of the application in subsequent posts, so stay tuned.

Saying hello in a timeless, yet fresh fashion

The basic concept for postcardsfromskyrim is intentionally simple. It’s a whimsical take on the classic vacation postcard stands found in tourist shops around the world. Users can go to the site to view, create, and send virtual postcards featuring some of the beautiful vistas contained in the antecedent’s video game world. After selecting an image, users can customize the placement, color, size, etc. of a salutation to go on the front of the card as well as write a message to the recipient on the back. Currently, functionality enabling users to send the postcards hasn’t been completed, but I’ll update this post when that is online (sometime today, I expect).

The site makes use of the new ASP.NET Web API via the MVC 4 beta to create a single-page web application that looks and works great no matter what kind of device is accessing it. It is also going to form the basis for a number of different design demonstrations, from building cloud-based applications in Azure to creating a responsive, rich UI using the Knockout.js MVVM library.